Nursing Shortage Anticipated in SC by 2030

According to a new report from Registered Nursing.org, South Carolina will be one of the top states who will be experiencing nursing shortage in the United States by 2030. Specifically, SC is at the 4th spot, next to California, Texas, and New Jersey. This report is based on data from the National Center for Health Workforce Analysis.

One of the key reasons for this nursing shortage is pay. The average nursing pay in South Carolina is $10,000 less than the national average. So instead of staying in the state, RNs tend to leave for other higher paying states in the country. The demand for nurses is expected to boom in the coming years. Thus, SC is keen on attracting RNs from other minorities in order to reflect the different demographics in SC.

Read more about it here: SC will have the 4th-worst nursing shortage in the country by 2030, new report says

How To Keep Up With Changing Technology As A Nurse?

Nurse Braved A Man in Amok To Keep Her Patients Safe

The Most Common Nursing Types Including Salary And Job Description Revealed! 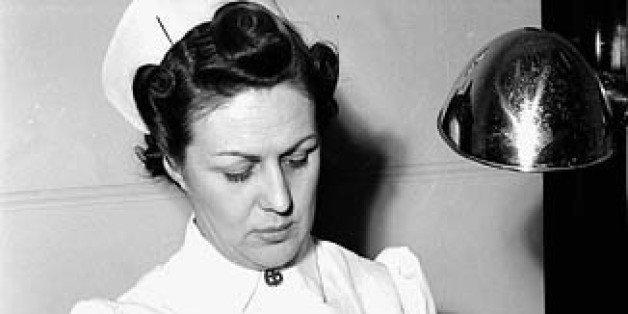 My Mom Is A Nurse! 10 Relatable Signs You Have A Nurse In The Family

My mom is a nurse. She has the most interesting stories to tell at the end of the day. Sometimes, her stories at the dinner table can be so graphic and grotesque, I can imagine them in my head. Can you relate to this? This is a telltale sign you have a nurse in your family. This article puts down the 10 signs you’re being raised by a nurse.

For example, when you have a nurse in the family, you get to learn medical terminology early on and use them describe what you are feeling. You don’t beat around the bush and tell them as it is. You realize its more efficient that way.

When you also have a nurse in the family, friends and neighbors naturally ask them for medical advice. Its like having a clinic at your own home. How neat is that?

Read more of these signs here: 10 Signs You’re Being Raised by a Nurse

These Encouraging Dog Memes Will Make You Go “Aww”

10 Ways To Build Your Nursing Network From Nurse Keith 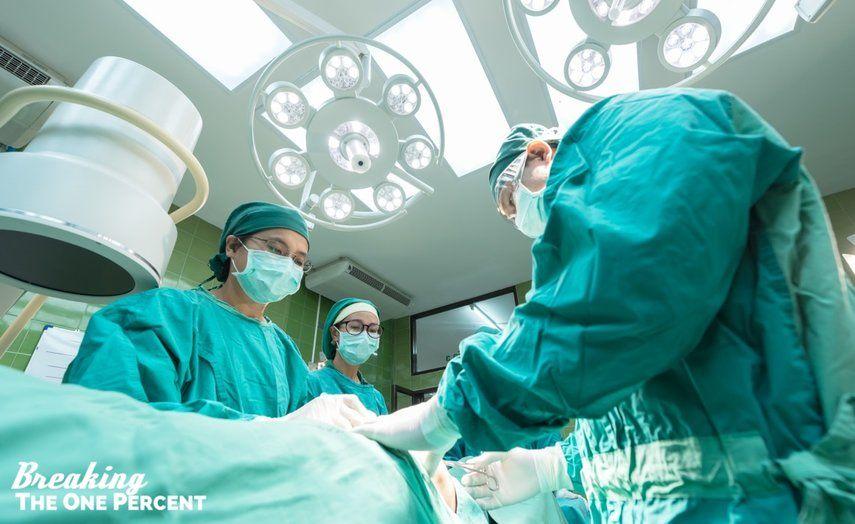 How To Make Money Blogging? This Nurse (Yes, You Read That Right!) Shows How To Start A $100,000/year Blog From Scratch

Are you tired of living from paycheck-to-paycheck? Blogging just might be the side hustle you need. You might be asking, how to make money blogging? According to Ben Huber RN, he just focused on writing the things he enjoyed. Specifically for him, this was writing nursing blogs.

Ben was just like every nurse graduate out there. When he graduated after 8 years in college, first as a Biology major and as BSN, he was barely making his ends meet. He had to pay massive student loans out of a starting salary of $36,000.

Luckily, he and his friend had an idea to start a blog as a side hustle. Their blog started picking up momentum soon after! They now have a $100,000/ year side hustle after just several months.

Ben shares his venture into blogging by listing down all his experiences and realizations (being humble goes a long way, among other things) in this informative article.

From Bedside To The Boardroom: The Future Of Nursing Career Revealed

Best Nursing Apps To Be On Top of Your Nursing Career

Looking to advance your nursing degree? Here's a brief look at some of the RN to BSN programs in NJ with program characteristics that may fit your unique needs.

Nurse’s Guide To Getting Your BSN

Do you know that stethoscopes are loaded with bacteria? Here are some cleaning tips you can do from Littman to keep your tool bacteria-free! ... ExpandSee Less 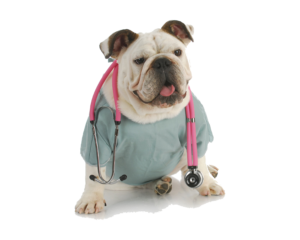